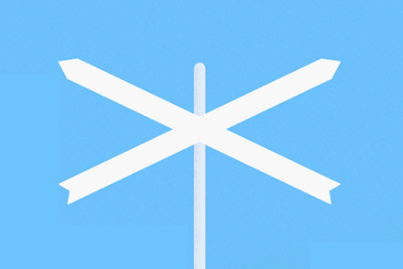 Discover the differences if you’re delivering apprenticeships both sides of the border.

The apprenticeship system in Scotland isn't the same as other parts of the UK.

As the UK skills policy is devolved on a national level, Scottish apprenticeships are designed and managed by the Scottish government. The Scottish system has different terminology, policies, funding and programme levels - so whether you're an employer or provider, there are some key differences you need to know to deliver apprenticeships both sides of the border.

In April, the UK Government introduced the apprenticeship levy. This means all employers with an annual wage bill over £3 million now have to pay 0.5% of their wage bill into the levy, exclusively to spend on apprenticeship training. As this was imposed upon Scottish employers without consultation, the Scottish Government has decided to relax the rules north of the border. Less than half the estimated £221 million of annual funding will be spent on apprenticeships. Instead, Scottish employers can spend their levy on a range of workplace development programmes.

In England, employers can access their levy through a digital apprenticeship service. However, in Scotland, apprenticeships will continue to be paid for by Skills Development Scotland (SDS) through direct contracts between employers and training providers.

In England, these frameworks are being replaced by standards. So far, there are over 300 standards at 4 different levels: intermediate, advanced, higher and degree. Higher and degree apprenticeships follow the same structure as the Scottish equivalents.

In Scotland, apprentices will still be continually assessed.

So there you have it. Scottish and English apprenticeships aren't poles apart, but there are several differences you must know if you're delivering apprenticeships both sides of the border.

We understand it's a bit confusing. That's why we've created a clear-cut comparison chart to help you get to the bottom of it.