OneFile is more than a software company. We give people the tools to shape their own future, reach their potential and be the best they can be.  We believe that when people have the tools to learn in a way that suits them and apply their knowledge in the workplace, learning is more engaging. Learning becomes part of everyday life, so everyone is learning for their future. That’s why we created OneFile, to give people the tools to learn – no matter where they’re from or where they’re going.

We are OneFile. For everyone, everywhere. 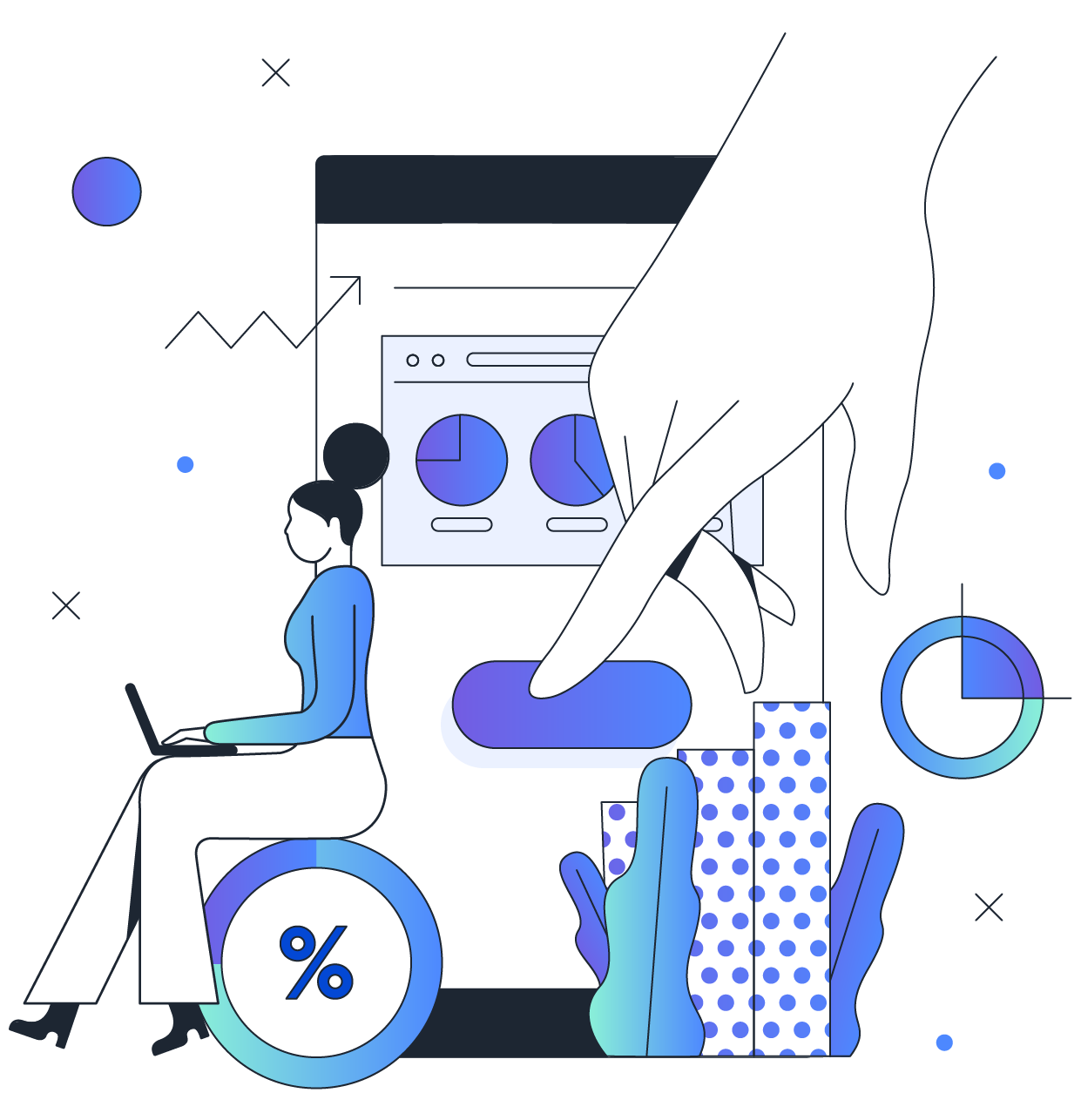 Creating a world where everyone is learning for their future 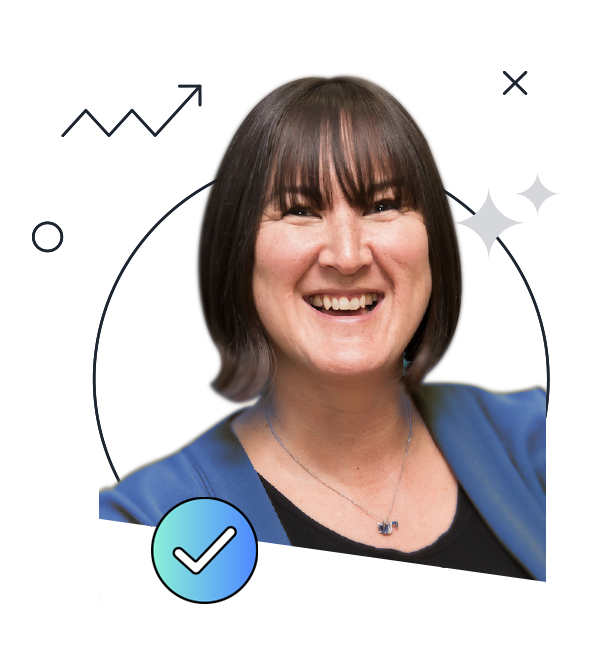 My journey with work-based learning began over 20 years ago when I completed an NVQ 2 while working as a support worker with adults with learning disabilities. I'd already completed a 3-year degree at university, but found the NVQ far more useful as it was practical and relevant to the work I was doing. It made sense.

A few years later, I became an assessor and then an IQA for the NHS trust I was working for. I then left the NHS to work for a training provider who delivered apprenticeships – where I later became national contracts manager. As I started my journey into apprenticeships, the inefficiencies soon became clear. A huge amount of paper was required to record the audit trail. Carrying cumbersome paper portfolios was not logistically efficient. Reporting wasn't objective as it wasn’t in real time and was out of date by the time you received it. The whole system was completely out of date, so I thought to myself – surely technology can be used to solve these problems? And so OneFile was born.