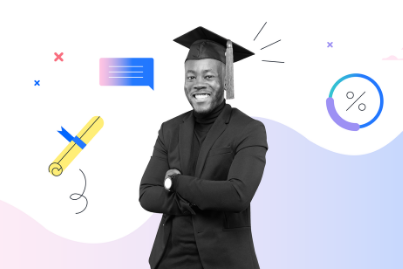 Degree apprenticeships: the story so far

Since they were introduced 5 years ago, degree apprenticeships have really taken off.

Degree apprenticeships: the story so far

Degree apprenticeships were introduced as a flagship policy on 12th March 2015 as part of the apprenticeship reforms. They were launched to provide a viable alternative to university study and give individuals the opportunity to gain a degree-level qualification and real-life work experience without accruing student debt.

According to the Institute for Apprenticeships, the 5 most popular degree standards are chartered manager, senior leader, digital and technology solutions professional, chartered surveyor and registered nurse. When you look at the starts for each standard in 2017/18 to 2018/19, you can see how much more popular each of the standards has become in just 1 year.

At the end of 2019, there were 56 more standards in the approval progress, so these figures are expected to increase by around 50% in the next 6 months.

In line with the increase in standards and starts, the number of UK universities delivering degree apprenticeships has risen to 87 – and we expect to see this grow as interest continues to rise. Out of these 87 universities, the 10 with the highest percentage of starts are: 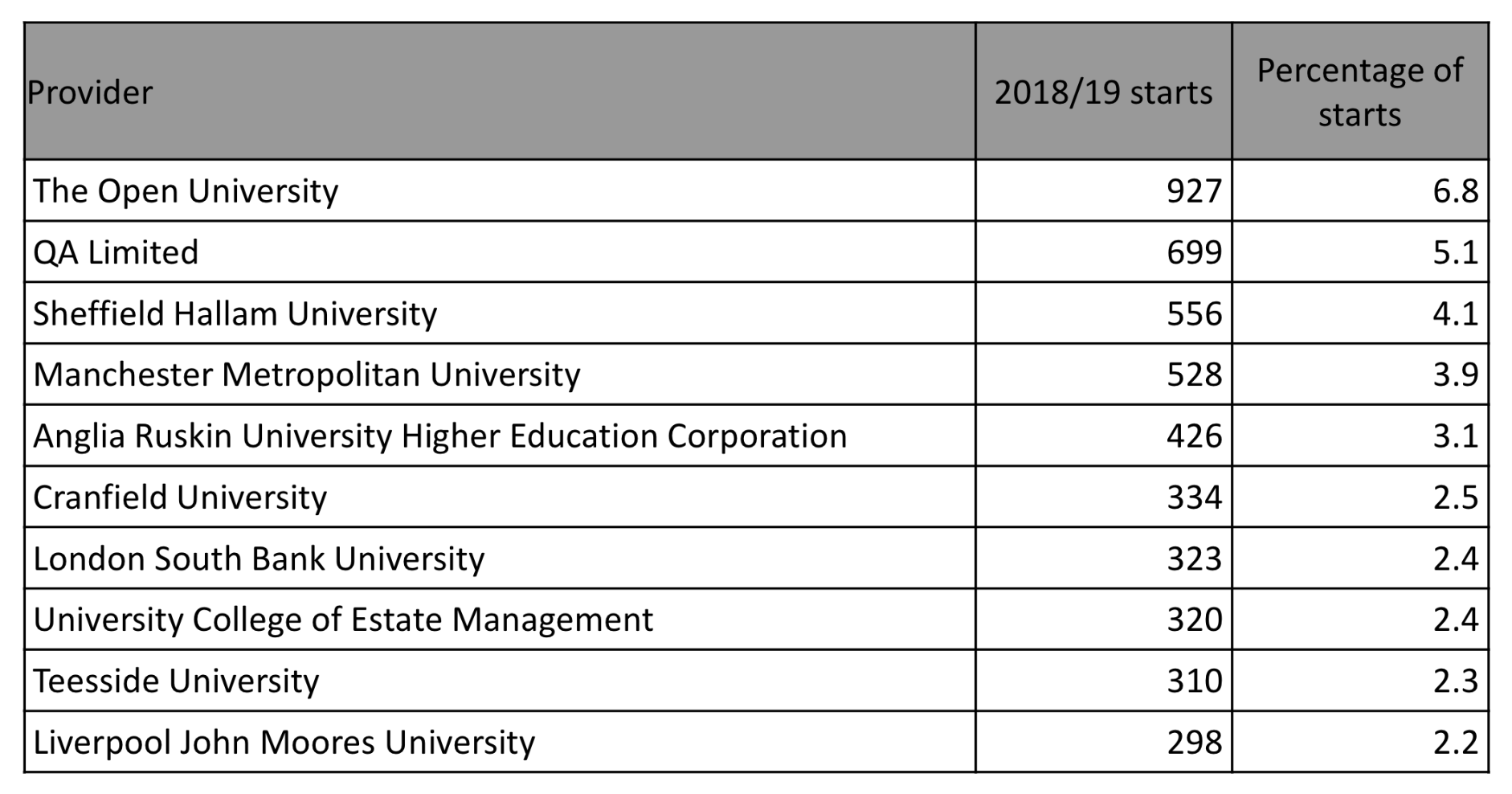 What do half of these top 10 universities have in common?

They all use OneFile’s apprenticeship software to deliver their curriculums.

OneFile is the UK’s leading apprenticeship software. It has everything you need to deliver quality degree apprenticeships – including a built in eportfolio, course builder, learning journal, evaluation scorecard and off-the-job tracker.

That’s why it’s already used by over 30 UK universities to deliver degree apprenticeships.

“We’re extremely happy with OneFile – the software works for our needs and our customer success manager goes above and beyond to support us!”