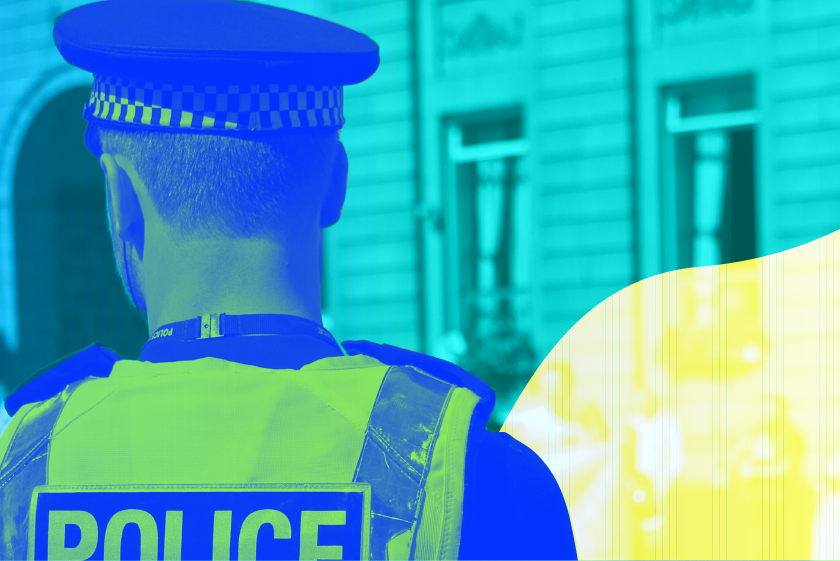 How should the police spend their levy?

The UK police force has a lot of levy to spend on apprenticeship training.

How should the police spend their levy?

The UK police force has a lot of levy to spend.

Despite recent cuts to officer numbers, the UK police employs 126,000 officers across 43 forces – making it one of the country's biggest employers.

Police forces across the country are already under huge financial pressure, so there was a lot of controversy about the levy before it was introduced. Forces in the devolved nations – Scotland, Northern Ireland and Wales – were especially concerned as police training in these areas is still under the English Government's jurisdiction.

This has all since been resolved, and most police forces now see the levy as a huge opportunity to invest in training. Some forces have really embraced the change, and have even employed specialist levy staff to manage the process. These forces are using apprenticeships to attract trainees, grow their team and train a new generation of officers.

The apprenticeship levy has brought about change in the sector, too.

The structure of police training has changed, and more apprenticeships have been introduced at all levels. One of the main changes is the new Police Constable degree apprenticeship (PCDA). Before the PCDA was introduced in June, police officers completed a learning and development programme over 2 years before being deemed fit to patrol the streets.

With the new apprenticeship, trainee constables complete a 3-year qualification and are awarded a degree in professional policing practice.

Like all degree apprenticeships, the PCDA standard combines practical on-the-job training with academic theory. This means apprentices are police officers from day one, and cover all areas of critical modern policing during their training – such as evidence-based policing and cyber crime. They also spend 20% of their time – around 1 day a week – studying at university.

The PCDA was designed to improve the quality of policing, and ensure all police constables have a degree. It was also introduced to coincide with the apprenticeship levy, and give UK forces a practical way to spend their levy on new recruits.

The new PCDA isn't the only way forces can spend their levy. Police forces are large, multi-disciplined teams made up of both uniformed and non-uniformed staff, so apprenticeships are a great way to attract recruits in all roles.

Many forces offer entry-level apprenticeships in business admin, operational support, customer service and IT to attract applicants from a wide range of backgrounds and give young people the opportunity to learn new skills, progress their career, and make a difference in their local community.

To find out how your police force can spend its apprenticeship levy wisely, download our free guide. We outline the 7 steps you should follow to make the most of your apprenticeship funding.