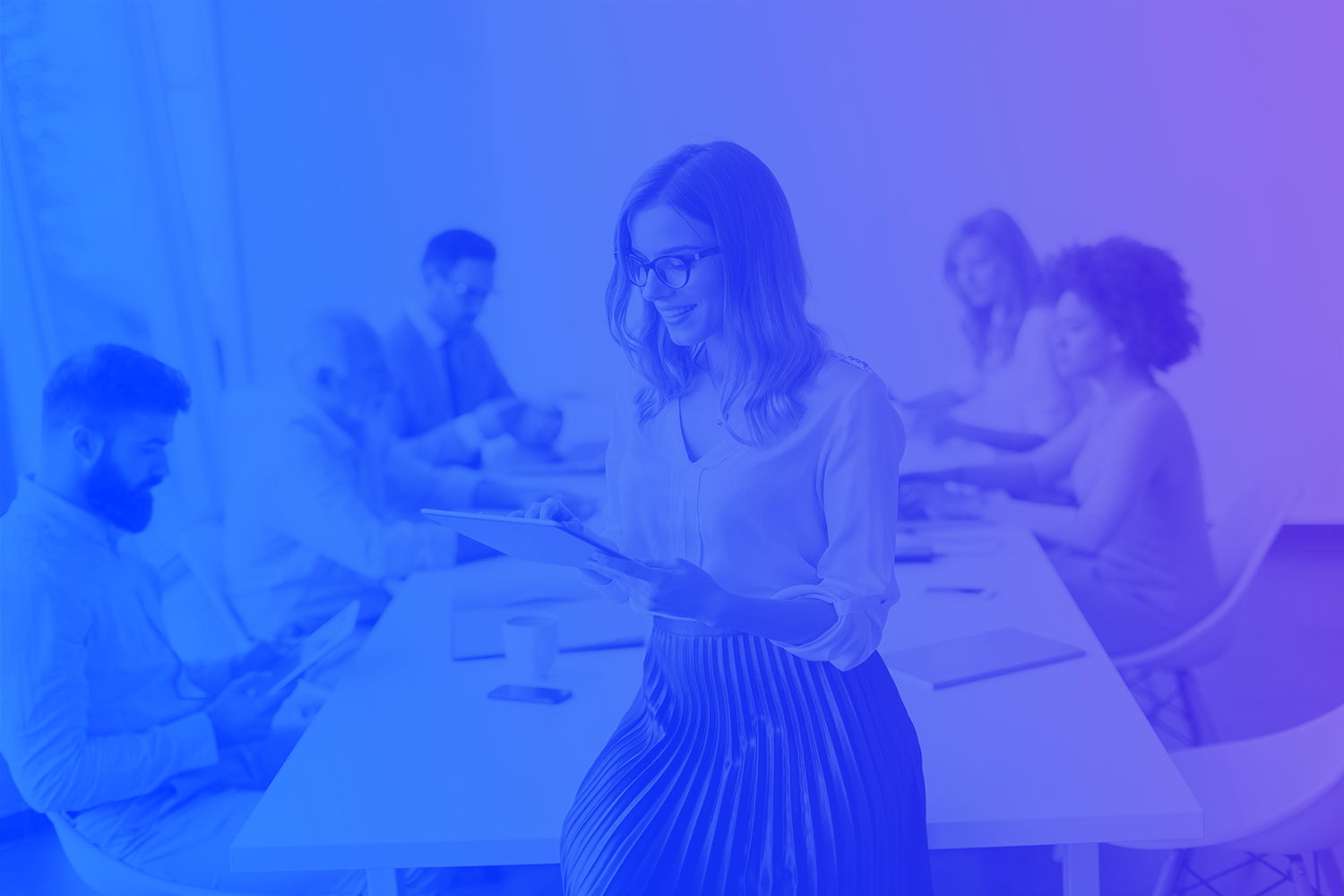 How does the Chancellor’s recovery plan impact apprenticeships?

Find out what Sunak said about apprenticeships.

How does the Chancellor’s recovery plan impact apprenticeships?

On Wednesday 8th July 2020, the UK chancellor, Rishi Sunak, announced a ‘kickstart jobs scheme’ for 16-24 year olds to help boost the economy. Before the announcement, there was a lot of anticipation across the apprenticeship sector. This scheme could promise a much-needed influx of apprenticeship starts in the coming months – benefitting the sector, the economy and the future UK workforce, as well as young people looking for work across the country.

And Sunak didn’t disappoint. The chancellor explained that whilst the job retention scheme, or furlough, has been a lifeline for millions of people, it can’t work in the long run. In fact, the longer people are furloughed, the more difficult it may be for them to find opportunities in the future – especially if their current jobs only exist because of government support.

The chancellor wants to get as many people back into work as possible. To do this, the Government will give employers £1,000 for every furloughed employee that returns to work and is employed until January 2021. As over 9 million people have been furloughed, this scheme alone could cost the Government £9 billion.

Rishi Sunak also explained that over 700,000 young people are leaving education this year. Young people have been hit hard by coronavirus – under 25 year olds are 2.5 times more likely to work in a sector that has been most impacted by coronavirus – like retail and hospitality. Sunak stressed how important it is to support these young people – which is why they’ve launched the kickstart jobs scheme. Under this new scheme, the Government will provide a number of incentives to support young people into work.

Rishi Sunak stressed the importance of apprenticeships: ‘91% of apprentices either stay in work or complete further training after their course. We know they work.’ The Government wants to support more people into apprenticeships and have pledged millions of pounds to encourage employers to create new apprenticeship roles.

The chancellor also announced that employers that take on a trainees will receive £1,000.

The Government has also pledged £1 billion to the Department of Work and Pensions to help jobseekers, doubling the number of staff that work in job centres. He also promised a quarter of a million pounds towards supporting careers advisors.

This scheme is good news for the apprenticeship sector. Hopefully these incentives will support employers to hire new apprentices, develop the skills they need to rebuild their business and help kickstart the economy.

For information about how you can use OneFile to support your apprenticeship delivery, head to Explore.