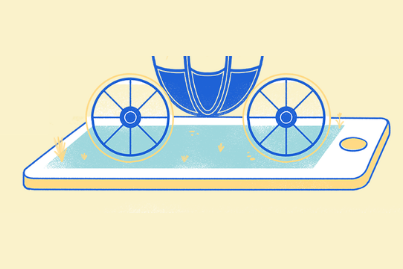 Okay, so the award was announced in April last year, but we've finally had our royal presentation from the Vice Lord-Lieutenant of Greater Manchester!

Winning the Queen's Award was a proud moment for everyone here at OneFile. Since we started out many moons ago, we've grown from a 2-wo/man band into the leading apprenticeship software provider in the country. But being the best is no easy feat. If you're the leader of the pack, there's no one to copy along the way – we've had to innovate.

So, yesterday was presentation day. The Vice Lord-Lieutenant came to our new offices at Arndale House to present us with our official Queen's Award. We wanted to throw a party fit for the occasion – and at OneFile, that means FOOD. We all tucked into a buffet of gargantuan proportions, posed for professional photographs, and mingled with our royal guests.

But the celebrations don't end here. In a few weeks, loads of the OneFile team are heading into town for the Greater Manchester Business Awards celebration. We've been shortlisted in two categories: Business of the Year and Customer Service Excellence, so fingers crossed for both awards.